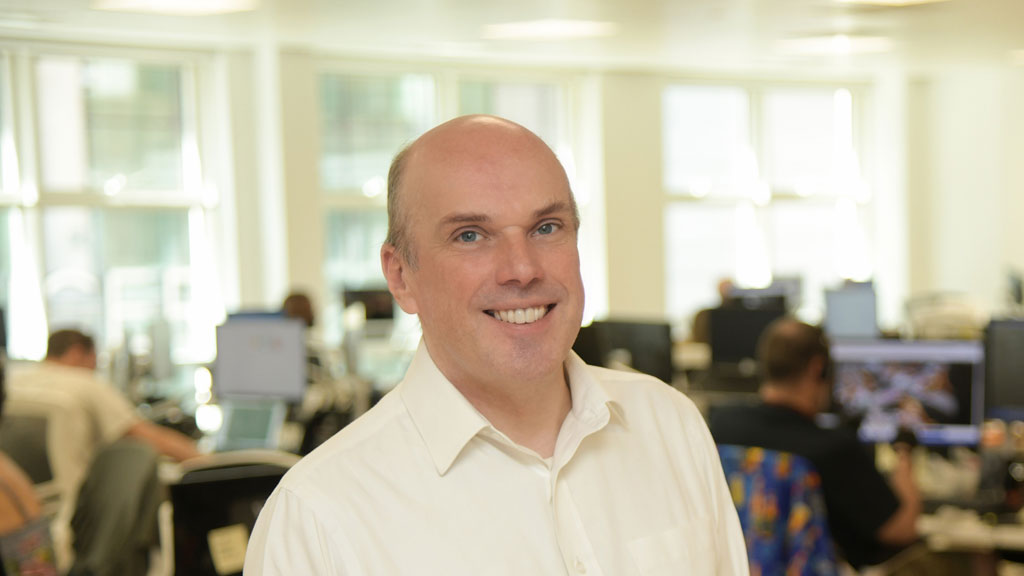 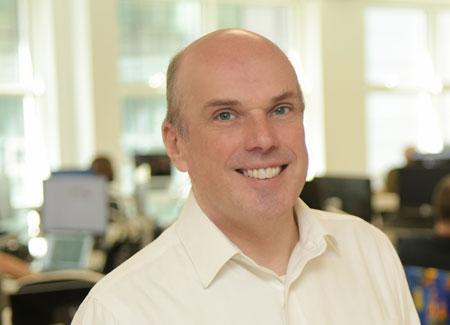 Andrew joined Zinc Media in 2004 and prior to becoming Director of Operations and Business Affairs was Director of Production for the Television Division. He initially joined the Group as Head of Production for Brook Lapping Productions where he oversaw the creation of Brook Lapping Education. Previously Andrew was a Production Executive at the BBC, successfully managing various areas and programme making teams in the Documentaries and Specialist Factual departments in London over a period of 9 years.