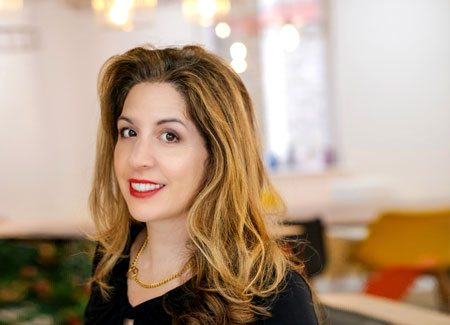 Prior to launching Rex Lana has been an Executive Producer, Series Producer and Director on a variety of hit shows, format and documentaries including Celebrity First Dates and SAS Who Dare Wins and has a reputation in the industry for delivering well executed, polished and glossy programmes.

Most recently she worked at Shine where she executive produced the Bafta Nominated series The Write- offs as well working on a broad range of programming form a current affairs doc about the floods to a Christmas special with Mary Berry and the Duke and Duchess of Cambridge.

She is as comfortable making a one off for channel 4 like Boobs as she is delivering a 12-part series of First Dates.

Over her career she worked on the Bafta winning Jamie’s School dinners and went on to direct several of his hit series including Jamie’s Ministry of Food, Jamie’s America and Jamie Does.

Lana started her career in documentaries working at Films of Record as Roger Graef’s assistant, so it feels like serendipity for her to be working alongside her first tv home.